Charles Rose’s Geelong store and engagement rings have one quality that distinguishes it from the rest – longevity.

The company has been in Geelong for more than a decade – and will be for longer, says Director Marcus Rose. “It will never go because fine jewellers last a very long time.”

Jewellery has been in Marcus’s family for four generations. His grandfather and great uncle, Charles Rose, started as jewellers and master watchmakers in France, near the German border in the 1920s.

They died during World War II, so his father Frederick, also a jeweller, migrated to Australia as a 26-year-old in 1948.

Marcus developed a passion for his father’s business selling jewellery at Monash University in the early ‘70s. With Marcus’ son, Asher, taking a more prominent role in the business in recent years.

Now the specialist diamond house has a team of dedicated artisans producing work from the highest grade stones.

“Higher than any other brand in Australia, I would say,” Marcus adds.

“The better grades are much brighter and that’s the most important aspect of diamonds.”

The beautiful designs allow Charles Rose Geelong customers to customise the cut and size of the principle stones in their engagement rings, and wedding bands. 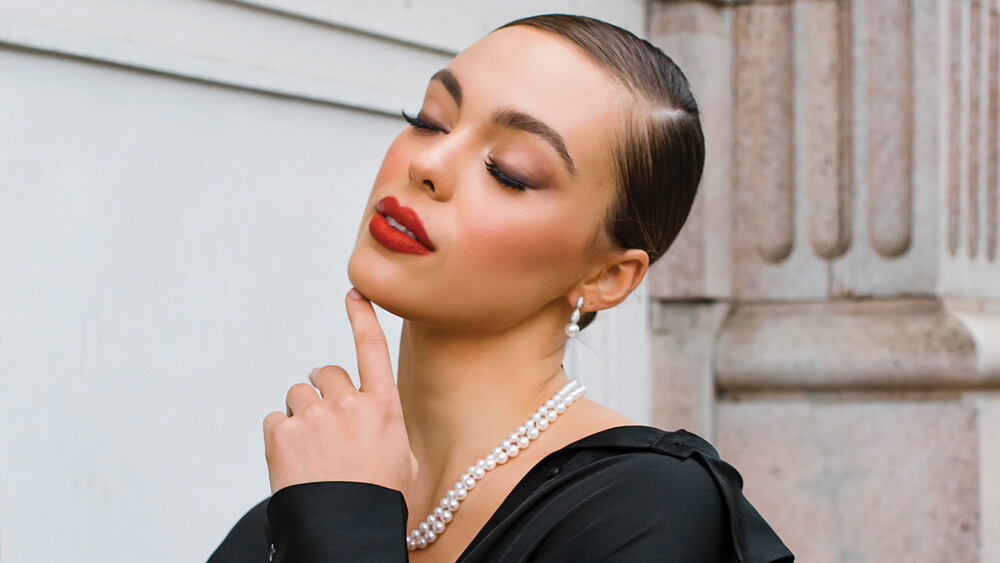 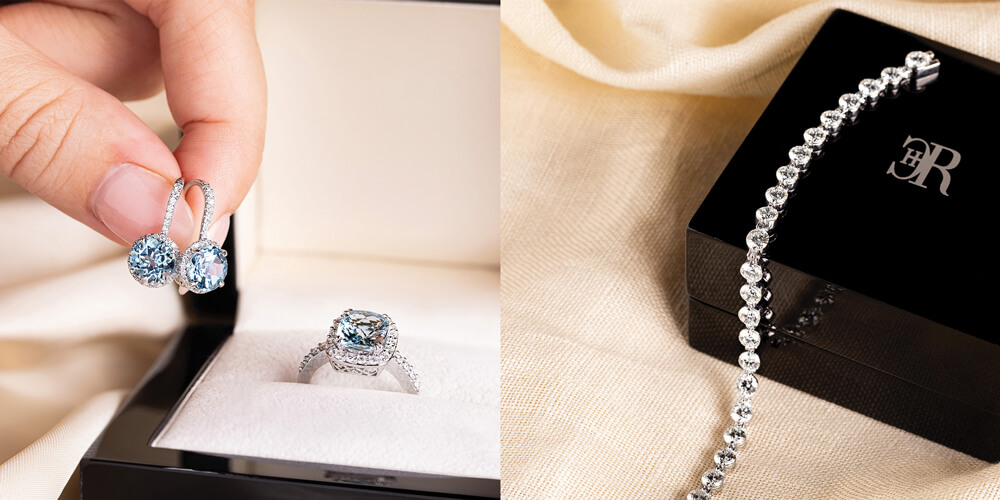